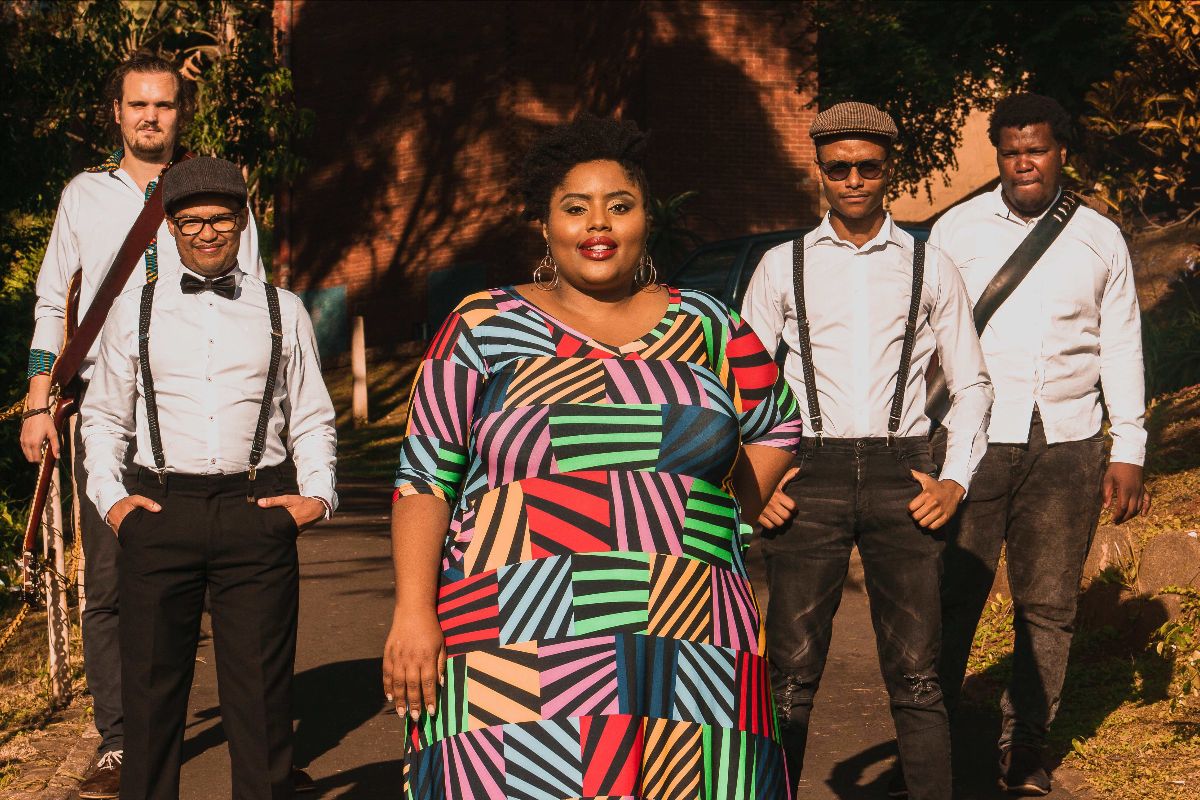 Centre for Jazz and Popular Music in conjunction with iSupport Creative Business have taken the initiative to marshal their resources by presenting a weekly concert, featuring 3 artists that will present a 20-minute set each. The fourth edition of the new online concert series will take place on Wednesday 29 April and features a diverse line-up featuring Mthobisi Mthalane, A Tribute to Sophiatown and Ildo Nandja.

The Artists
Mthobisi Mthalane was born in Impendle outside Pietermaritzburg. He has worked with high profile Artists including Dorothy Masuku, Camagwini, Ntando, Zulu Boy, Rebecca Maloepe, Hlengiwe Mhlaba, Benjamin Dube, JubJub and Jazel brothers, Madala Kunene, Maisha and he is a pianist in Vusi Mkhize Band. He has worked as a music director of different projects and theatre productions.

His 2019 performance highlights include the Durban Jazz Festival, A Christmas Celebration Concert and the Tribute Jazz Concert at The Playhouse Durban. He was invited to play piano welcoming the guest at the Consulate General of USA on the 29th of August 2019; Ayishe World Music. Mthalane was a part of the SABC Gospel Music Crown Awards 2008 to 2011 as a pianist and band leader and the Satma Awards 2009. Beside recording his dynamic Debut album ‘Africa My Beginning’ he was also involved in debut album recording in KZN Music House Studio with his mentor, a wonderful guitarist by the name of Nhlanhla Mnikathi who won the shell Road to Fame in 1997 and the Standard Bank Jazz Encounter in 2005. In 2010 he recorded ‘Amaqhawe’ with Amantombazane Asogwini produced by Atlas Philani Duma.  Joining Mthobisi Mthalane on piano will be Mzamo Zungu on drums, Andile Ndlovu on bass, Jeff Khoza on trombone and Luyanda Mchunu on trumpet.

The era of Sophiatown influenced vocalist Thulile Zama and her band members to such extend that they found it fitting to put a band together Tribute to Sophiatown, in the honour of this era.Showcasing 4 songs from the repertoire of writers and composers from the Sophiatown era. Despite violence and poverty, the area in Johannesburg was the epicentre of jazz and blues in the 40’s and 50’s. This show is a compilation of Sophiatown’s finest music. The show includes the distinctive sound we all know, including the most joyful songs, but also emotional songs, all contributing to an important music sketch of this rich history of the country. Thulile Zama on vocals is joined by David Smith on keys, Nick Pitman on guitar, Sbusiso Mkhonza on bass guitar and Rebekah Doty on drums.

Hailing from Maputo,but based in KwaZulu Natal Ildo Nandja has been a steady fixture in the Durban Jazz scene and currently on the European circuit while pursuing further studies in the Netherlands, Ildo Nandja’s performance will showcase some of the materials he’s been experimenting with while overseas. As an activist and peace builder involved in community building, Nandja’s music is an instrument and a medium that brings awareness about the state of the world, addressing issues such as unity, justice, equality, gender and social cohesion amongst many more aspects that are relevant in contributing to the betterment of society. He uses his African rhythmical abilities and expertise to express advanced harmonic concepts to his compositions. His sound blends PanAfrican rhythms and melodies with Jazz, European and contemporary music influences. These musical diversities reflect his experiences and the result is a combination of an experimental interdisciplinary sound.

“The audience can expect a vibrant and engaging groovy performance that includes local and familiar jazz sounds, but also very exotic sound elements that I have been experimenting with.” Says Nandja

To watch the concert there is a minimum charge of R30, once sending the Proof of Payment the audience will receive a link to the concert. The full contribution of the audience will go straight to the artists in an effort to support and sustain South Africa’s beloved musicians through this testing tim

Submissions
Musicians can submit a video that is created especially for the concert, which is likely to be a solo performance or very small ensemble in this period of social distance. You can also submit previously recorded videos that are not widely available on the internet, and are part of your personal archive.

Tickets
Make your weekly payment to:
iSupport Music Business
FNB
62276064137
Reference: your email address
Send your POP to: zamat1@ukzn.ac.za
And you will receive the link before 6pm on Wednesday. 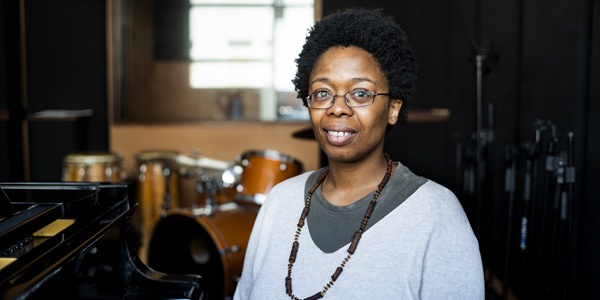 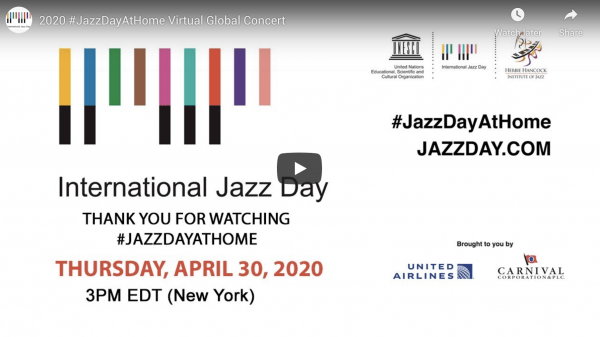 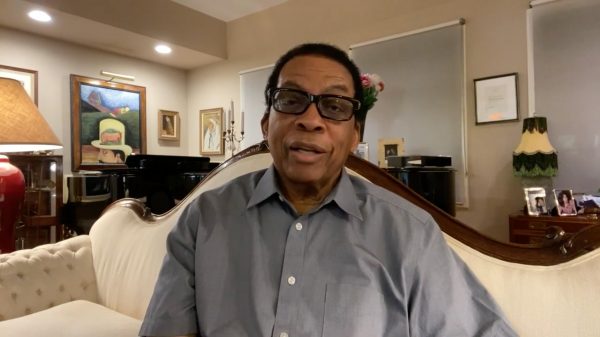 Bridging the black Atlantic in jazz﻿

The example of the reunification of Germany is instructive when thinking about the time, 20 years ago, when two great projects to bridge the...